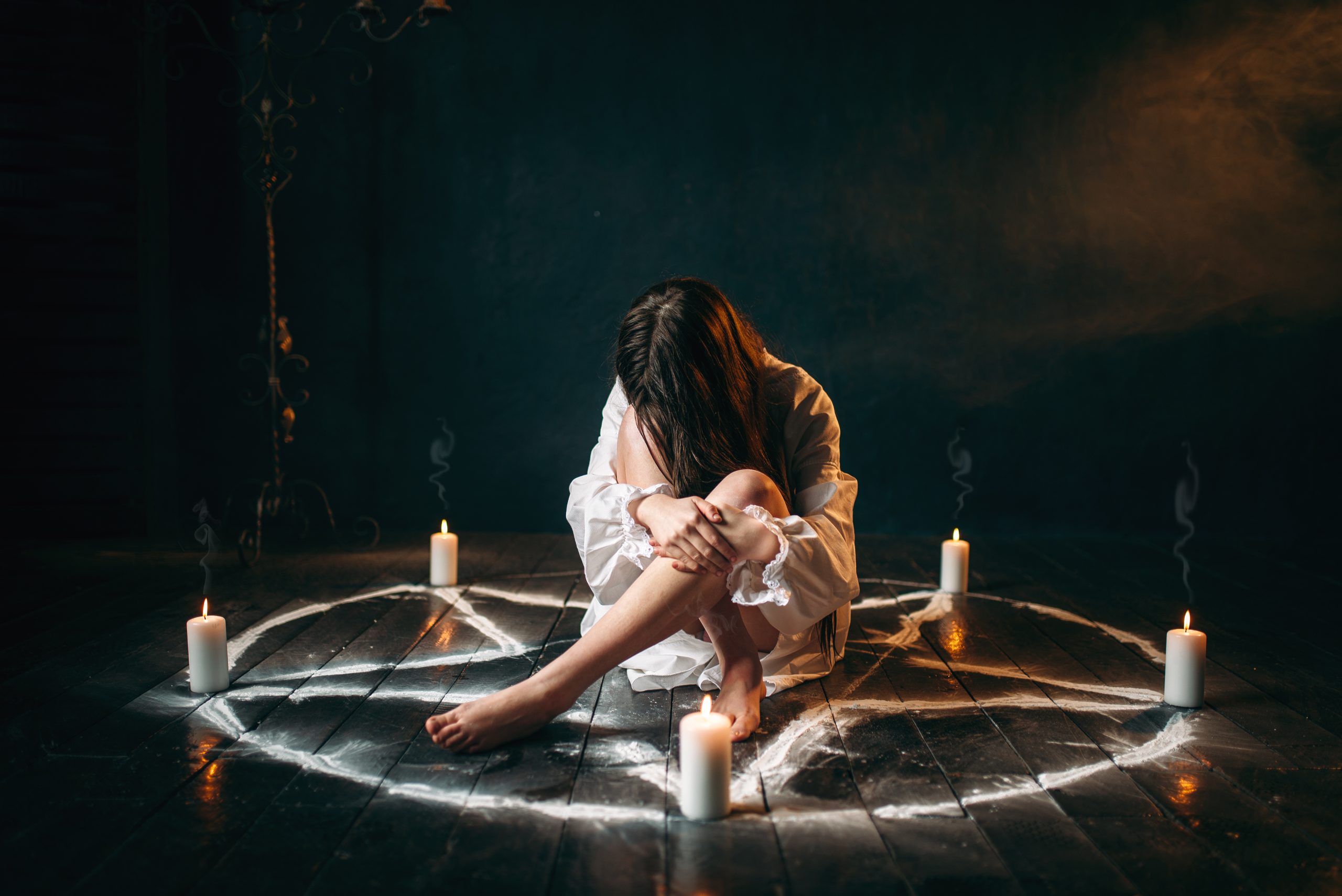 In the spiritual community there is the belief that if one works only with energies of light, no protection is necessary, such as drawing a circle of protection, using protective crystals or similar, because after all, “good” attracts only “good”. My experience is different. Especially when you do strong light work it is even more important!

Our society is mostly in a state which I would call a dozing sleep. This has much to do with the modern way of life. Unhealthy food, addictions, constant stress, fumes, city air, television and continuous advertising lull us and cloud the mind, so that we are most of the time on autopilot.

Now when you experience a powerful moment of clarity, be it in meditation, ritual or healing work then it shows up on an energetic level like lighting a lighthouse in the night! Suddenly you stand out from the crowd, you become visible and that over thousands of kilometers and not only for the lightful planes! 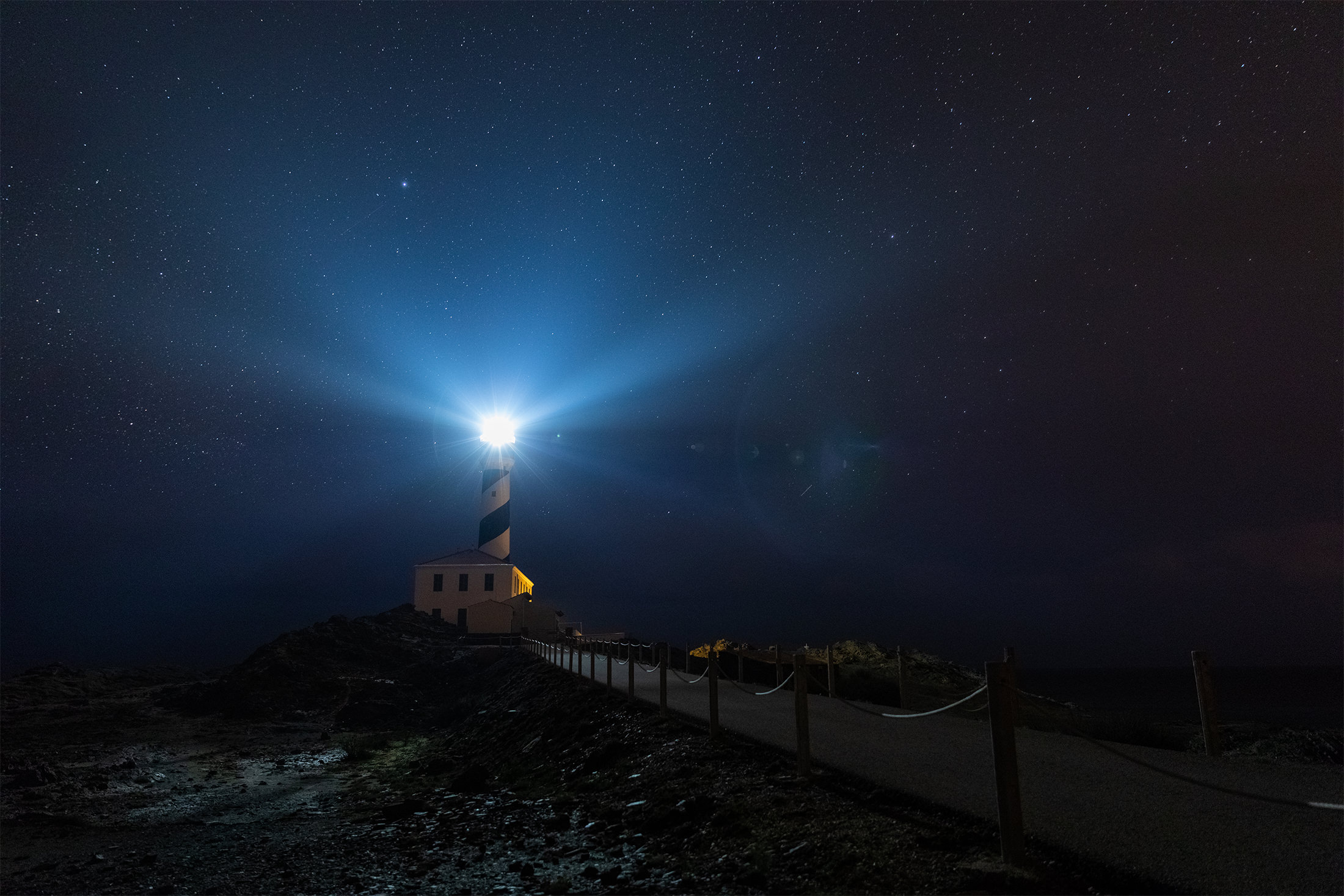 Of course, there are also antagonistic forces that are interested in keeping the world stumbling along disoriented instead of experiencing major breakthroughs. And the brighter the light shines, the faster the antipole is on the spot to dim it again by deterrence, distraction or obstacles.

I once had a little moment of enlightenment during a meditation, where my head opened up and was illuminated by a dazzling light, like a blossom stretching out towards the rising sun. At the same time I saw a shadow appear in front of me, of which I clearly felt that it was attracted by the light like moths. In a flash it ran towards me and through me with the aim of distraction, which it succeeded in doing, since I was so frightened that I immediately fell out of that state.

A second time I worked with the violet flame of transformation, which is very powerful and generates a lot of light. As I felt my whole room being lit up, I saw in my mind’s eye countless shadows approaching my house. It was a bit like in the movie Harry Potter and the Prisoner of Azkaban, where the Dementors circle around Howarts looking for Sirius Black. I remember thinking “Crap you didn’t put a protective cloak around the house”, immediately I interrupted the mediation so as not to become a target of attack and decided to be better prepared next time.

But it does not always have to be so dramatic, once I meditated sitting on my bed. At the moment when my thoughts fell silent and I sank into a state of pure spiritual presence, the spirit of a recently deceased man suddenly came into my room. He had a very gentle manner and I felt how uncomfortable he was to burst into my bedroom so unasked! But something bothered him and he was looking for help.

The glow I radiated acted as a portal and made me visible to him. In Bavarian dialect he said that he was looking for his wife. I had the feeling that she had already died before him, so I said that he had to go into the light. Unfortunately, I sensed that he couldn’t make much sense of this answer, as he was still looking for her on the physical plane and was confused that he couldn’t find her anywhere. As nice as this old Bavarian was, he still distracted me to such an extent that, despite my best will, I could no longer find the concentration to continue meditating.

Therefore, in my opinion, it is essential to build up a strong protection during energetic work, which should protect against distraction as well as against attacks, because even if one has the intention to invite “only friendly energies”, there is still the law of polarity, which implies that opposites attract as much as like-minded.

The Austrian doctor and psychotherapist Rüdiger Dahlke once said that he believes that people who ignore the law of polarity create a kind of dark side in their own personality, which I think you can see wonderfully in the “good vibes only” attitude of many spiritual people who either completely ignore the existence of a dark opposite pole or gloss over it with typical “love n’ light” phrases. This creates the darkness, which they do not want to acknowledge on the outside, in the form of a blind spot within, by ignoring everything that has to do with this topic.

Fact is however that the law of polarity ensures that the opposite pole remains part of the natural interplay of the life and can also not be “pushed away” by an overemphasis on the light, no matter how much one focuses “exclusively” on it!

The best protection for me is therefore the knowledge of this polarity and that one recognises both the shadow and the light as a natural part of the polar existence, while taking concrete protective measures, especially in energetic or ritual work. 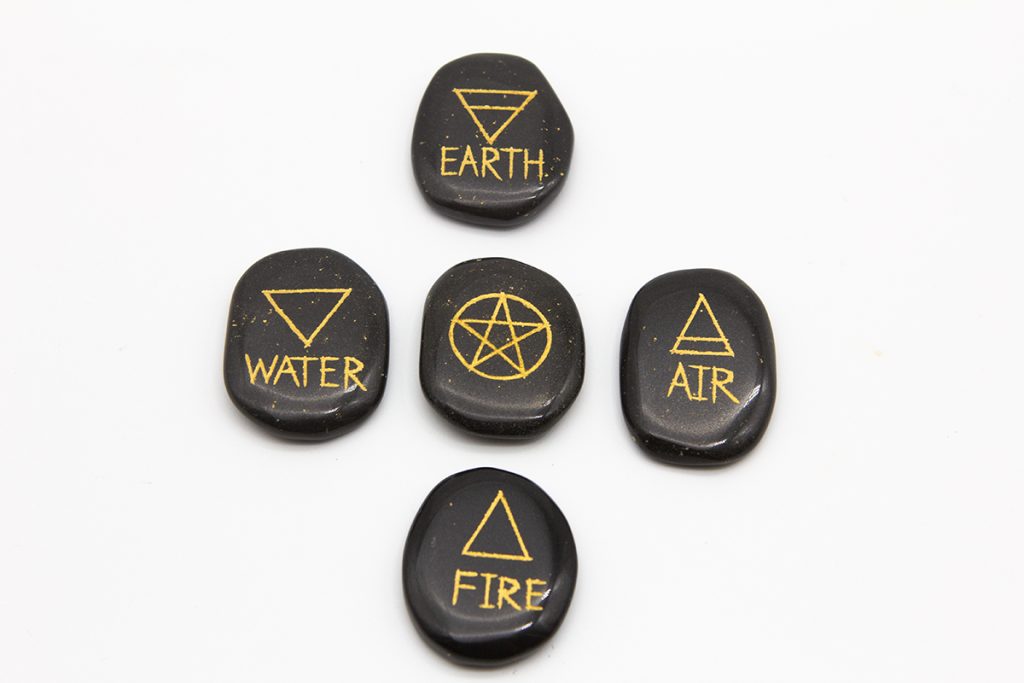 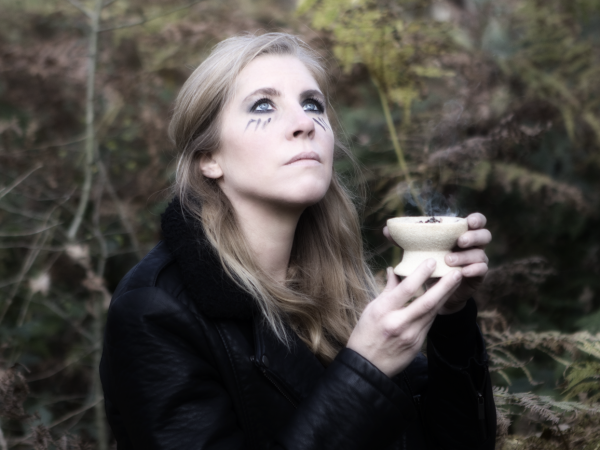 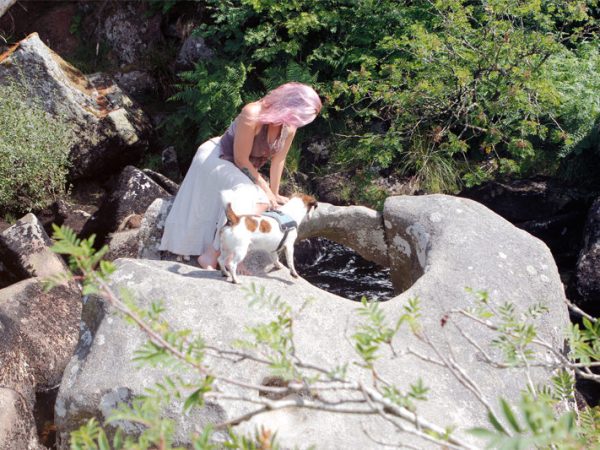 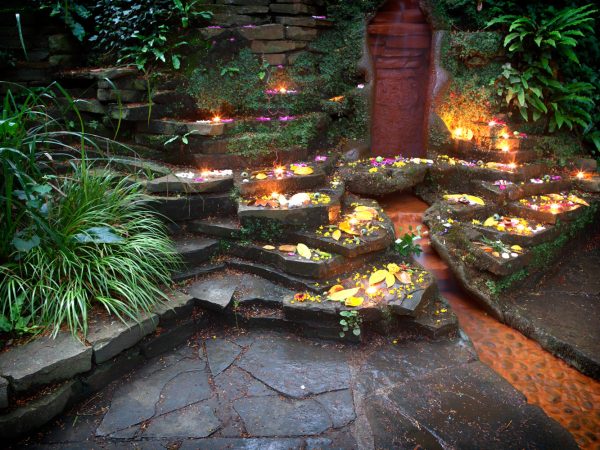